What Parents Shared About Their Goals and Strategies for Their Teen 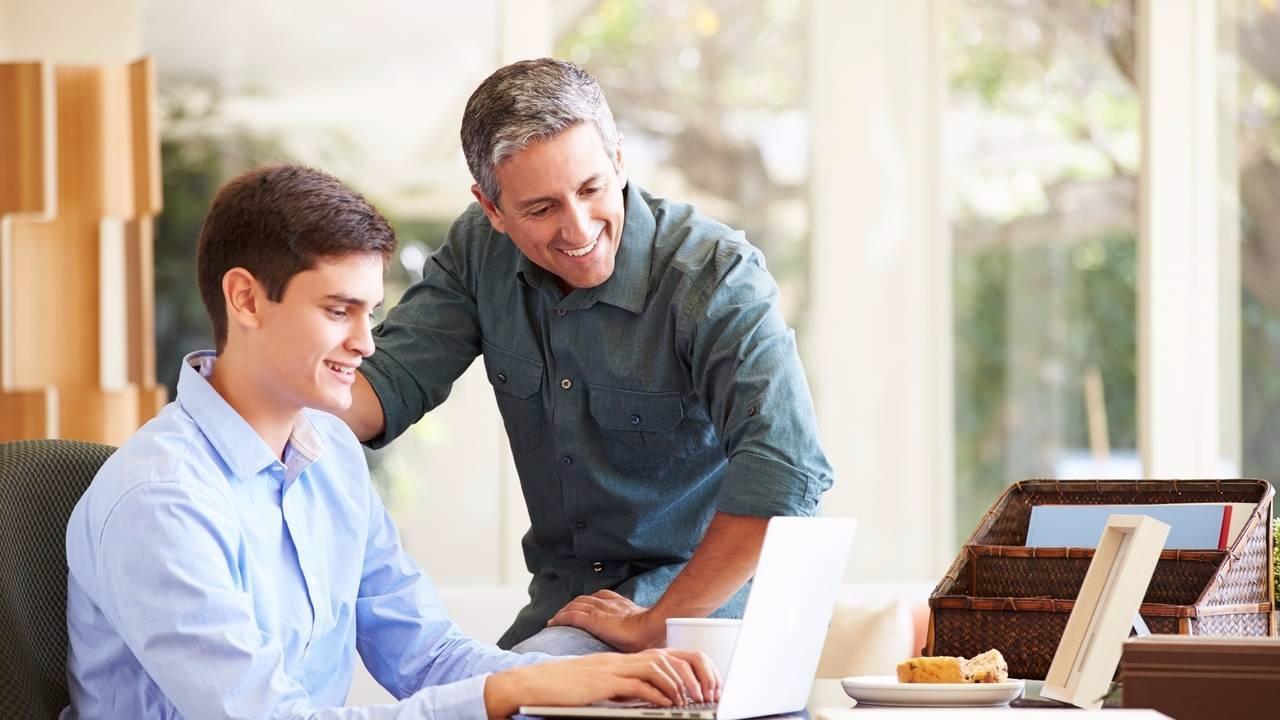 Parents with teenagers were invited to participate in a survey to share their experience and feedback on raising their teenage children.  Feedback was shared in the areas of what they wanted for their teenager, what they feared, and the strategies they use with their teenager to support their growth and success. This is an executive summary of the feedback they shared.

Parenting teenagers is a hopeful, challenging, and high stakes responsibility.  Parents have a desire to see and support the growth of their teenager into a mature young man or woman, and to set them up for success in their next stage of life.  While parents bring their unique perspective and approach to parenting their teenage children, this survey brought to light some predominant themes related to the goals, strategies, fears, and resources for parents in this stage.  The feedback also indicated the potential benefits that a coach and related coaching outcomes could provide for both the parent and their teenager.

To support their teenager’s growth and success, parents desire or rely mostly on having frequent and intimate conversations with their teenager where difficult subjects and challenges can be discussed.  Parents also have various ways of describing how they want to support and encourage their teenager to learn through experience, balancing when to intervene versus when to let their teenager experience the learning opportunity of succeeding or failing on their own.  Talking with other parents, and learning from their experience, was the most commonly expressed way for parents to learn how to better support their teenager.  There were several other resources and strategies mentioned, none of which provided clear guidance for the broader needs of parents and their teenagers.

Parents have several fears for their teenager during their teenage years.  Parent mostly fear that their teenager will do something that keeps them from taking advantage of their opportunities in the future.   The most common concern related to poor judgement is the consequences of negative peer influence, both in terms of making bad situational decisions and being exposed to negative examples of behavior.  The risks and impacts associated with drug and alcohol use, sex, and driving were also commonly mentioned.

The majority of parents did express that a coach could be beneficial for both them and their teenager.  Potential coach benefits they shared include having someone to talk to that would listen and be on their side, someone to provide clarity through process, and someone to help their teenager understand their unique strengths and talents and how to best use them.  Feedback on the value of 3 potential coaching outcomes for their teenager was very favorable (94-100% somewhat valuable to very valuable), which in summary were related to creating their path, driving their performance, and fueling their passion.  Parents indicated they would be willing to make a considerable investment for such a program if it existed.

Do you have a reaction to what parents shared?  If so, please comment below.

Stay connected with news and updates! 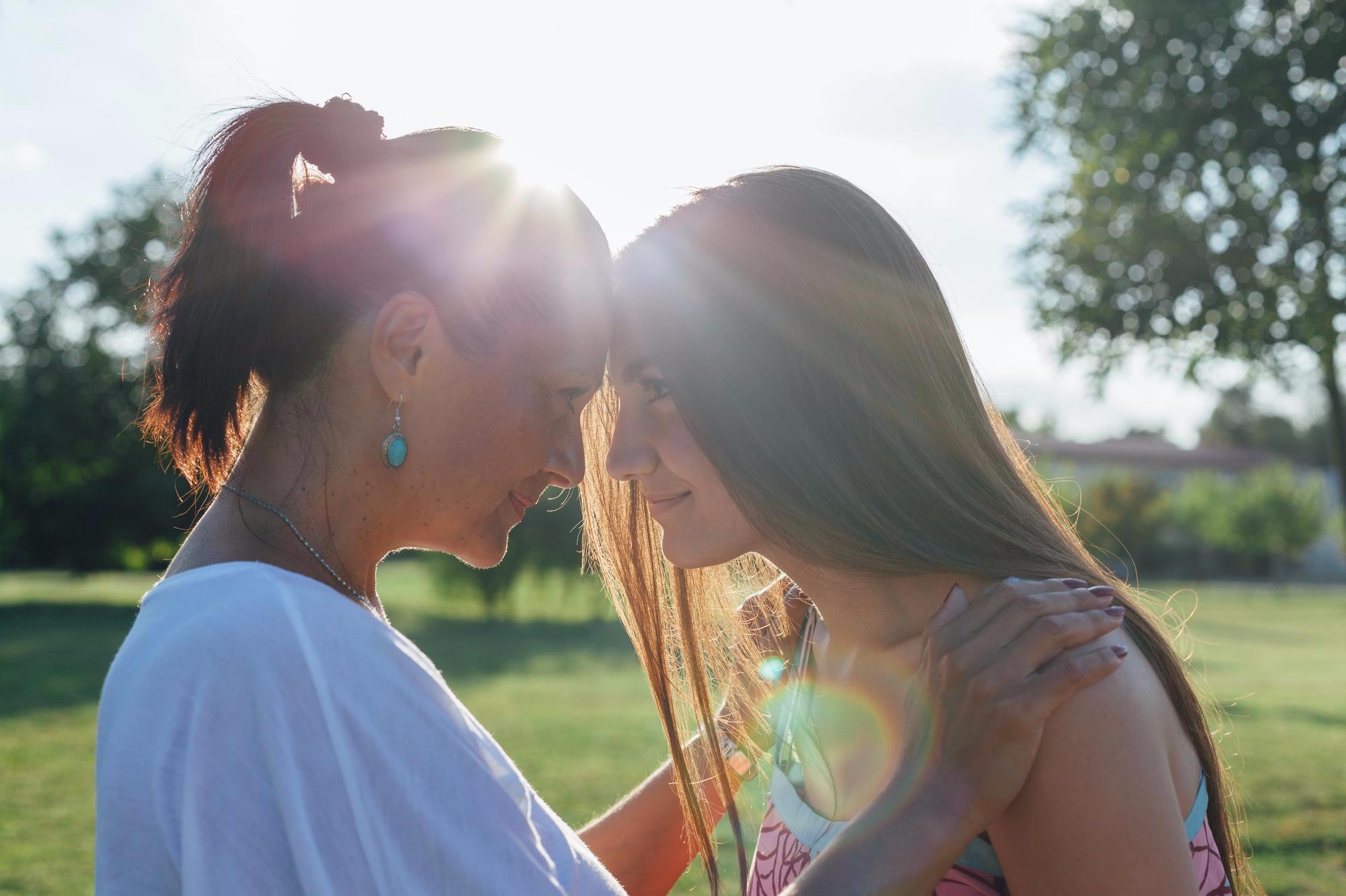